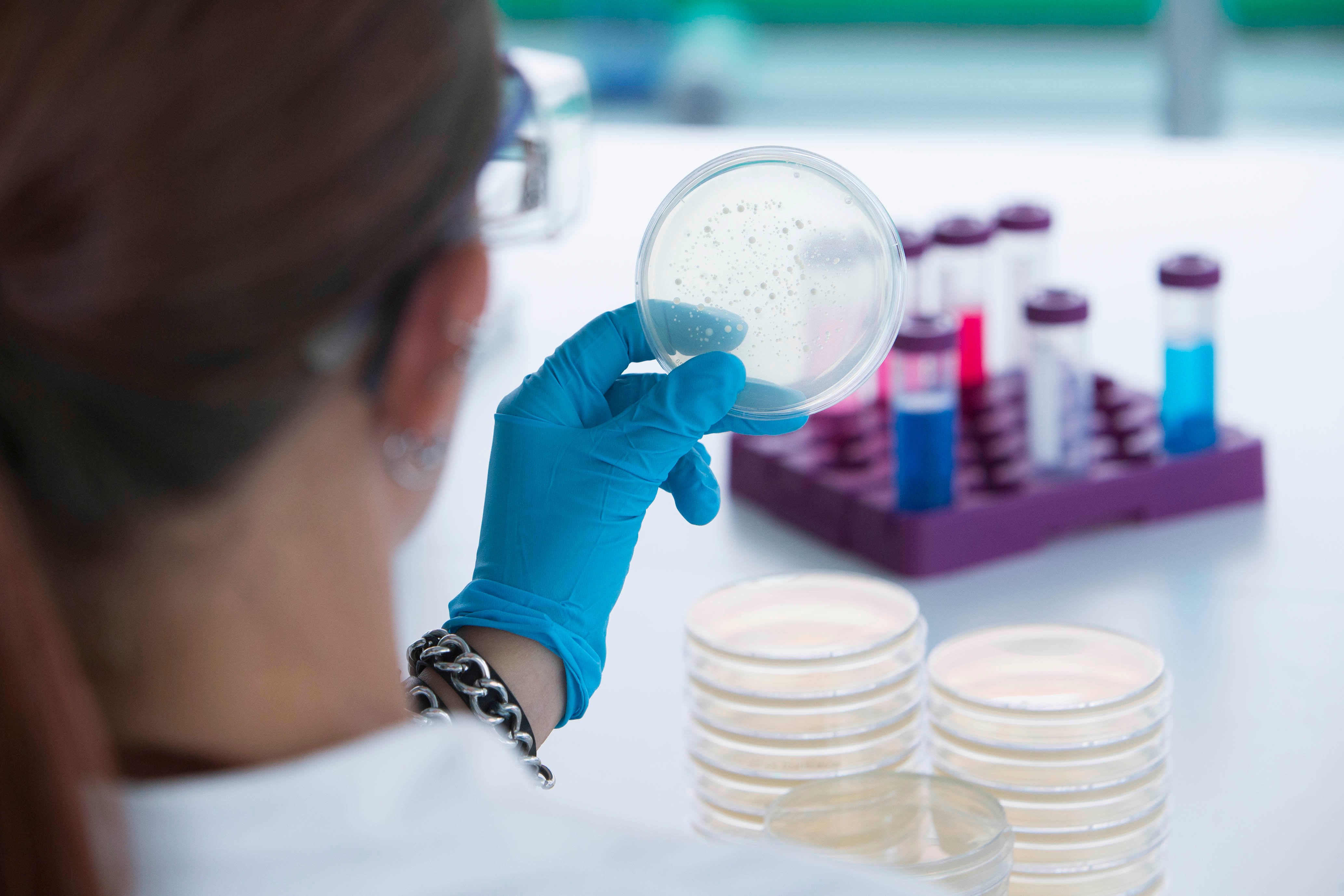 This is a guest blog post by Dr. Sung-Joon Kim, president & CEO of Ecopharos who provides FluidWorker in South Korea.

The use of toxic biocides in metalworking fluids is becoming a hot issue in South Korea. Thanks to efforts made by non-governmental organisations, the Korea Metal Union and some leading metalworking fluids formulators, formaldehyde releasers have already been phased out.

After the tragedy of humidif 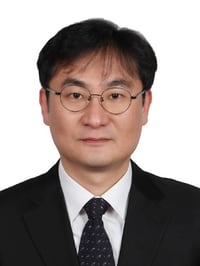 ier disinfectants which killed or hurt thousands of South Korean people a few years ago, CMIT/MIT and OIT products have also been phased out. (Read more about this in my previous blog post.)

Currently, benzisothiazolinone (BIT) might be one of the few biocidal substances left for use in metalworking fluids in South Korea. However, as part of the isothiazolinone family, BIT will also be under social and regulatory pressure due to skin sensitization concerns. These days, there is also a shortage of a precursor to BIT which is threatening supplies of the biocidal active substance. BIT is tricky to replace, so manufacturers over the world might be severely affected.

As a distributor for Wallenius Water Innovation, Ecopharos has been introducing FluidWorker to the industry in South Korea. Recently, Ecopharos had a very successful trial with FluidWorker 100 at a local factory of a global car manufacturer. The purpose of this test was to verify that FluidWorker is a good alternative to toxic biocides without affecting the performance of the metalworking fluid.

The test was performed at a helical gear cutting line on a 1500 liter tank filled with Hocut 4600, a semi-synthetic fluid. The trial was carried out during three weeks. Samples were collected before, during and after the trial.

To secure objective analysis of the test result, the supplier of the coolant, Korea Houghton, thoroughly analyzed all the samples in their own lab for the following factors; (1) bacteria count, (2) pH, (3) fluid concentration, (4) electric conductivity, (5) emulsion stability with droplet size distribution and (6) concentration of the biocide (BIT) in the fluid.

According to the analysis report from Korea Houghton, after the installation of FluidWorker 100, the bacteria contamination of >10^5 CFU/mL was reduced to almost 0 within a few days and it was maintained without bacteria contamination for the rest of the trial period. The pH, fluid concentration, electric conductivity and emulsion stability remained stable.

A few days after turning off the FluidWorker, the fluid was again contaminated with bacteria and the concentration, conductivity and emulsion stability decreased.

Korea Houghton’s conclusion was very simple and clear. FluidWorker is a good physical alternative to biocides without any negative impact on metalworking fluid’s performance and stability.

Chemicals legislation in the EU

Do you want to learn more about the new chemicals legislation in the EU?

New classification for the isothiazolinone MIT

2018.10.08
The EU commission have now finished the evaluation of yet another of the isothiazolinones and have concluded that it is extremely allergenic.