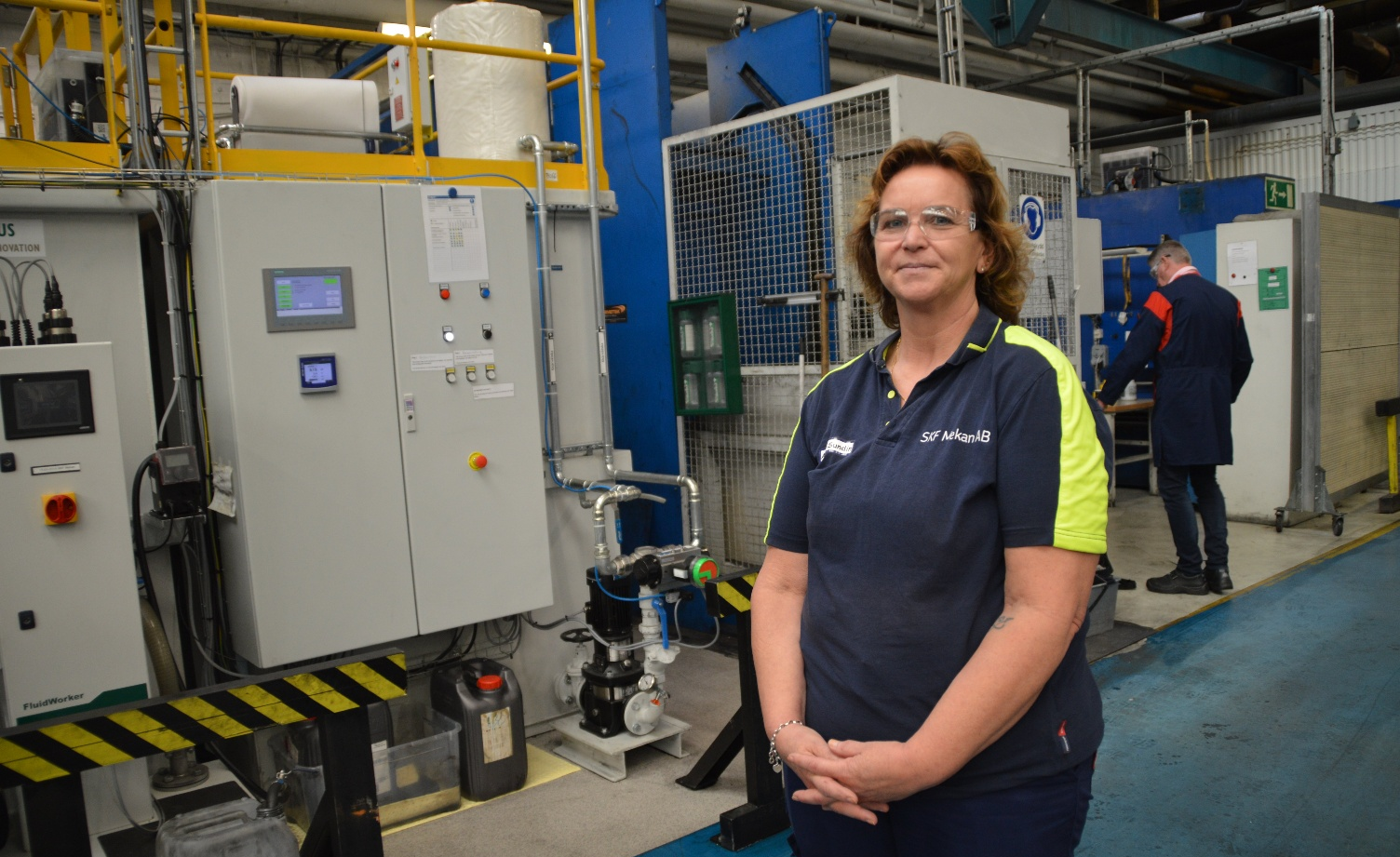 SKF reduces the use of chemicals in the work environment

In 2018, SKF in Katrineholm, Sweden, installed a system that with the help of filtration and UV light reduces microorganisms in waste metalworking fluid which can thereby be recycled and reused as new fluid.

– It is important to reduce our environmental impact and reduce the risk of allergies, says Dick Jonasson, production manager for machining, the foundry and the powder metallurgy at SKF Mekan in Katrineholm.

In his role, Dick Jonasson has worked hard to do improvements within the area of work environment and to reduce the company's environmental impact.

We now have a unique recycling unit here. The principal, in short, is that a FluidWorker 300 from Wallenius Water Innovation is connected to a tank with contaminated metalworking fluid that earlier was considered to be waste. When the metalworking fluid in the tank is pumped to FluidWorker it goes through a filter with an oil separator. After 24 hours of cleaning with FluidWorker it is clean and free from bacteria. It is then pumped to a mixing tank for further distribution out to the machines. The goal is to save 350 000 litres of metalworking fluids per year.

– Using less chemicals in the work environment feels good. With this system that uses UV light to purify the fluid we don't have to add chemicals to the fluid any longer, says Michael Pettersson, EHS coordinator at SKF Mekan.

The next step might be to purify the metalworking fluid directly in all machines with UV light.

– We are constantly trying to reduce our environmental impact and create a circular economy of products and waste products. We have done visits to other companies to see how they use Wallenius' FluidWorker to clean their metalworking fluids, Dick Jonasson finishes.

Therefore, SKF Mekan have also installed a FluidWorker 100 from Wallenius Water Innovation on a single machine to test the UV technology directly at the machine.

The manufacturing in Katrineholm is now run under the name SKF Mekan AB and employs about 400 people in a highly automated and modern production facility with two factories and it's own foundry.

SKF Mekan are working with continuous improvements and are always striving to improve in all areas. Alongside health, safety and the environment, sustainability and reducing the environmental impact are important areas for SKF Mekan.

Facts about the recycling system

Above text is mainly taken from an article published in the magazine Verkstäderna where SKF Mekan were interviewed. Read the original article here (in Swedish):
https://www.verkstaderna.se/article/view/625691/skf_minskar_mangden_kemikalier_i_arbetsmiljon 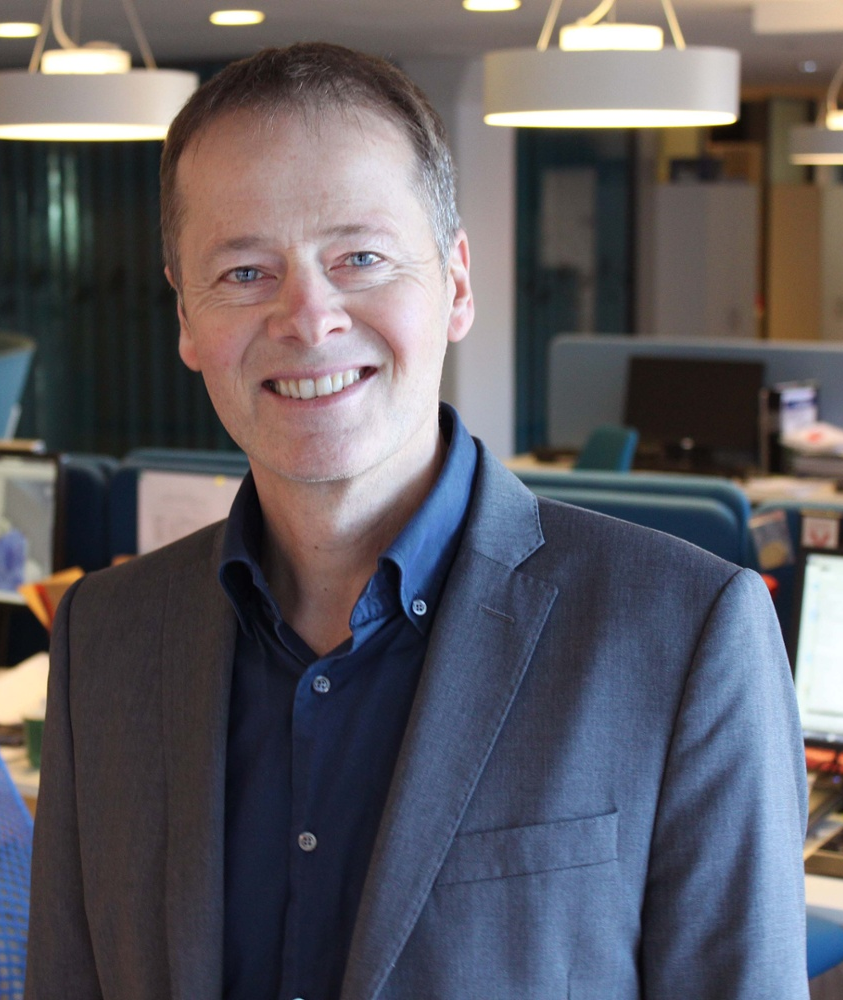