One of the issues discussed when ECHA's Committee for Risk Assessment met at the end of November 2018 was the proposed update to the existing harmonised classification of the isothiazolinone OIT (CAS 26530-20-1), a biocide commonly used within metalworking. The proposal was to, among other things, lower the specific concentration limit (SCL) for when OIT is classified as allergenic from 500 ppm to 50 ppm. However, the Committe for Risk Assessment did not consider that 50 ppm was low enough and recommends that the SCL is set to 15 ppm. That is the same SCL level that has already been given to the isothiazolinones MIT and CMIT/MIT. (Read more about that and about isothiazolinones in general in my previous blog post about MIT).

The Finnish Institute of Occupational Health is one of the parties who gave recommendations to the Committe for Risk Assessment. They refered to several studies that showed evidence of cross-reactivity between the isothiazolinones OIT, MIT and BIT. That means that a person that is already sensitized to MIT could be allergic to OIT without ever having been expopsed to OIT before. My judgement is that the Committee for Risk assessment payed particular attention to this information when giving their recommendation.

All the opinions given by the Committee for Risk Assessment during 2018 will be compiled and evaluated by the end of 2019 and a final decision will be taken by the EU commission during the first half of 2020. Once the amendment (ATP) has been published it will take 18 months before it will apply. Hence, it will take until about 2022-2023 before any new classification for OIT will apply. However, given the weight of the evidence on the sensitising properties of OIT it might be a good idea to start phasing it out right now. (CS) 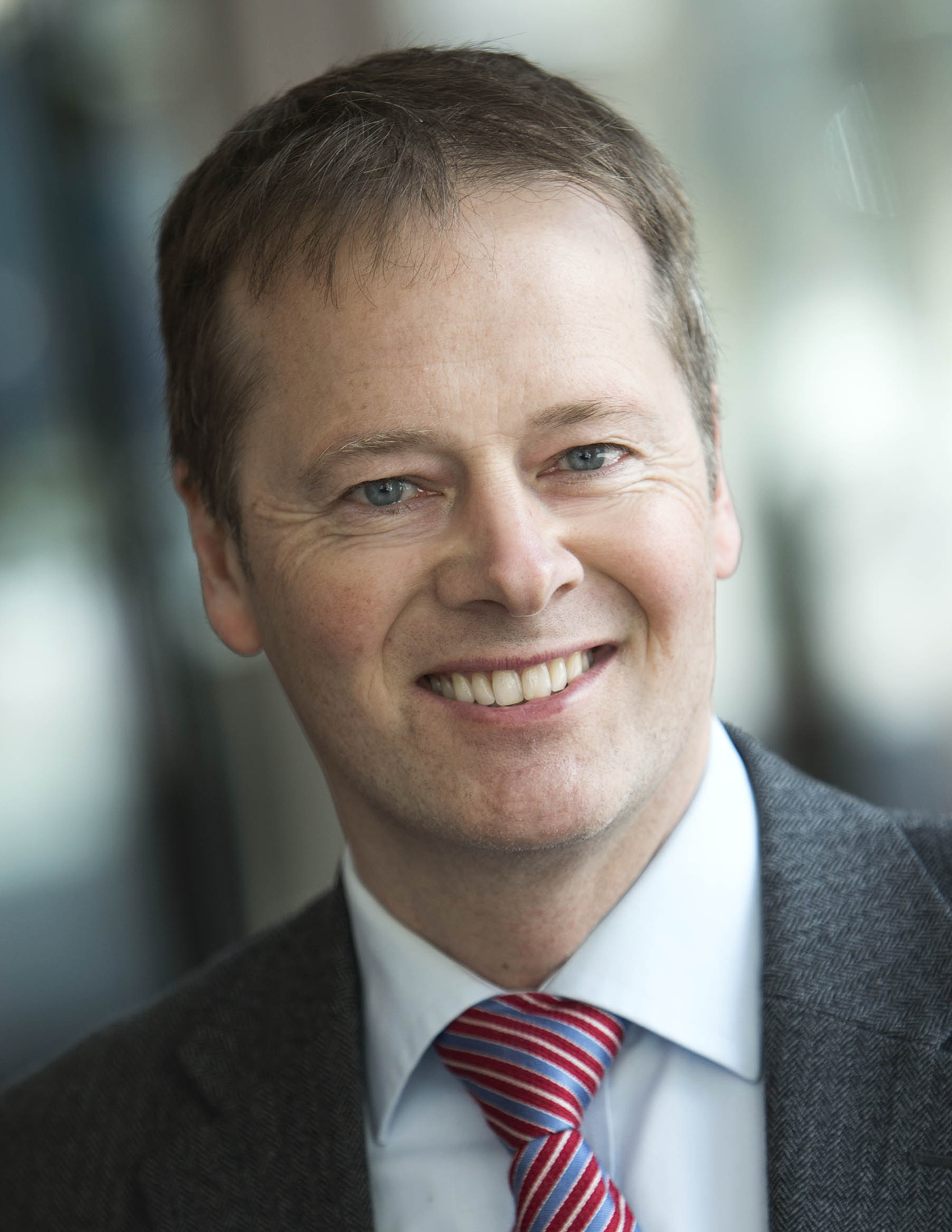