The most common bacteria in metalworking fluid

Over 300 different types of bacteria have been identified in metalworking fluid over the years. What kind of bacteria is growing in the sumps, and how do they affect your health?

Below is a list of the six most common microorganisms and their health effects.

The majority of these are opportunistic pathogens, i.e. they can cause infections in human beings with impaired immunity. The exception is P. putida, which, according to most sources, is regarded as a safe microorganism.

All species of the Pseudomonas genus are however Gram-negative, which means that they are able to produce endotoxins. Endotoxins have attracted attention in recent years, since it is thought that they might be linked to the outbreaks of respiratory tract problems that have occurred in industries including the metalworking sector. 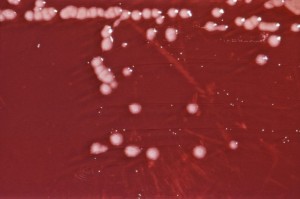 Mycobacteria, which include M. chelonae, M. immunogenum and M. avium, are common in metalworking fluids. Mycobacteria are opportunistic pathogens and are believed to be the cause of "Hypersensitivity pneumonitis" to people who are exposed to metalworking fluid aerosols. Hypersensitivity pneumonitis has symptoms including fever, breathlessness, dry cough and muscle and joint problems, which occur within a couple of hours of exposure and last for about 24 hours. Repeated exposure can cause chronic complaints.

One reason why mycobacteria are so common is that they are resistant to the majority of biocides. So destroying other bacteria in a metalworking fluid using biocides gives the mycobacteria a unique chance to become the predominant flora.

Fungi, both mould and yeast, are commonly occurring in metalworking fluids. The most common genera are Fusarium, Exophiala, Trichoderma, Penicillium, Aspergillus, Cladosporium and Cepalosporium. Fungi are associated with hypersensitivity pneumonitis, asthma and other allergies. 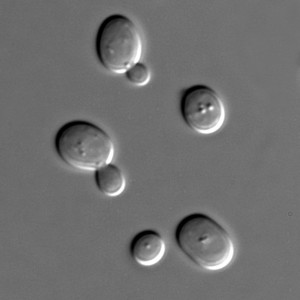 Stenotrophomonas are Gram-negative bacteria that are able to produce endotoxins and furthermore, are opportunistic pathogens. S. maltophilia has caused fatal infections in patients with substantially impaired immunity. 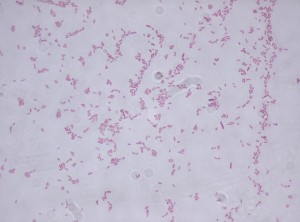 Brevundimonas are Gram-negative bacteria that are able to produce endotoxins. Whether they are also pathogenic is much debated. B. diminuta is the most commonly occurring bacteria in metalworking fluids from this genus.

B. subtilis and B. cereus are the most common species in metalworking fluids from the Bacillus genus. Bacillus are Gram-positive bacteria that are not able to produce endotoxins. B. subtilis is a non-pathogenic bacteria while B. cereus can cause food poisoning, from contaminated rice for example.

We have developed a checklist where you can clearly see if your workplace is safe. 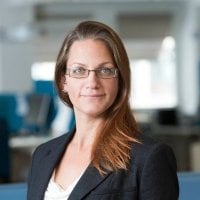